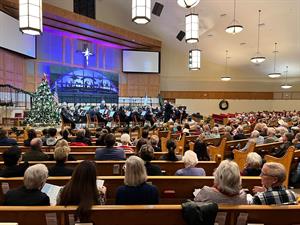 The Brazos Chamber Orchestra invites you to hear the sounds of Christmas during the upcoming December Concert Series.  Listen for some of your favorites as well as some arrangements that you may not be familiar with.

Don’t forget to bring your family and friends to hear the BCO, live in concert! Come early, find a seat and get comfortable because our December concerts usher in  the “most favorite time of the year” for our BCO patrons and the concert venues will fill up quickly!

All concerts begin at 7:30 pm & all concerts are free. We will be collecting donations during the concert or you can donate at the BCO website.   Your gifts from the heart, help keep the Brazos Chamber Orchestra music LIVE in our small hometowns!

We will see you in December and thank you for helping BCO keep the music playing!

Here is the program that we will be performing:

Fantasia on We Three Kings 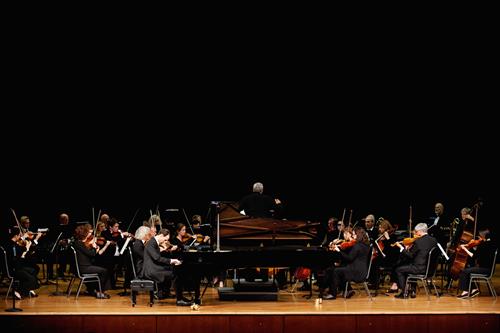