The Voice of Granbury 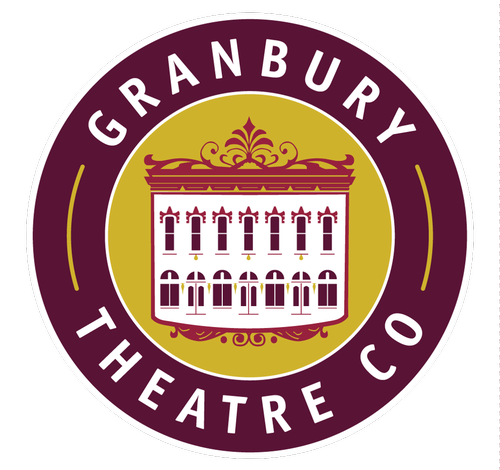 The Granbury Theatre Company invites you to join them for a one-of-a-kind experience featuring your favorite "local celebrities." This show is a karaoke competition where four local talents will compete for audience votes to be named the "Voice of Granbury." Competitors will be Hannah Swaim, Kacey Mann, Tee Etheridge and Shane Brooks. Each person will perform one song, which will be followed by a round of voting. The top finishers will then perform another song, which will be followed by a second round of voting. The top two will then perform a third song, and there will be a final round of voting. Our winner will receive a $400 cash prize. Audience members in the orchestra section will have three votes each, and audience members in the balcony will have two votes each. Votes may be cast in any round, and anyone may purchase an unlimited number of additional votes for $10 each to cast in any round. All proceeds benefit the charitable work of the Lake Granbury Kiwanis Club. 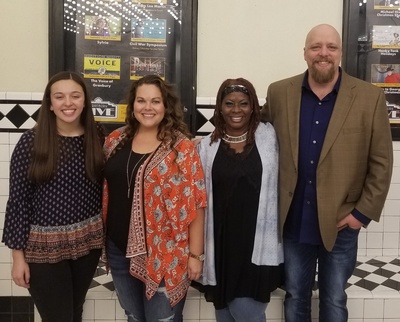 Set a Reminder:
Scroll To Top