The Women in Business Committee is excited to have Dave Cowley join us as the speaker for this May Luncheon event.

Dave Cowley (64) is a 35-year radio veteran with stints at WBAP-Dallas/Fort Worth, KLUR-Wichita Falls, KJNE -Waco, 95.9 KYXS (The Ranch) in Mineral Wells (General Sales Manager), (Program Director/Mornings) and 102.5/88.5 CHUCKFM (Program Director/Mornings) in Weatherford, where he is celebrating his 20th year as host of the morning show. From 1993 to 1998, Dave hosted/wrote/produced a 4-hour nationally syndicated oldies radio show called “Class Reunion” to over 130 radio stations coast to coast. In 1995, Dave enlisted the talents of Garth Brooks, Shania Twain, Gary Allen and many others to take his two-hour Country syndicated show, “The Red Rive Café” to radio stations across the Lone Star State. Dave has personally interviewed over 100 of the greatest artists in early rock, pop, rhythm and blues and country music. Dave is a “walking encyclopedia” of the history of rock & roll, as well as early country music.

To say that Dave is active in his community is an understatement. Dave is a proud member of Lions Club International. In 2014, Dave was awarded the prestigious Lions International Grass Roots Award for his humanitarian service to the community. April 9th, 2014 was proclaimed “Dave Cowley Day”, by the Mayor of Weatherford. on October 21st of 2021, Dave was honored with another City of Weatherford proclamation, “CHUCK FM Morning Show Day” in honor of his 20 years hosting the radio show.
Dave was also honored with an honorary Deputy Sheriff’s designation with the Parker County Sheriff’s Department in 2021. He has served on the Weatherford Chamber of Commerce Board of Directors, Parker County Peach Festival Steering committee, as well as the Chamber's Ambassadors program.
The children of Weatherford and Parker County are especially close to his heart, as he is a former trustee on the WISD School Board where he served three unopposed terms (9 years). Dave and his fellow board members were honored in 2009 with the “Texas School Board of the Year” award from the Texas Association of School Boards. He is a founding member of the Board of Directors for the WISD Education Foundation, serving the Board as President from 2018-2020. He has served as a member of the Texas Scholars Program. Dave served as President of Partners in Education and is a former member of the WISD Facilities committee.

Dave has served on the advisory board for the Parker County Continuing Education program and advisory board for the United Way. Dave is very active in the local theater. Dave has carried out lead roles in local productions of “1776”, Oklahoma!”, “Guys and Dolls”, "Annie Get Your Gun and “Anything Goes” as well as starred in productions of “On Golden Pond”, “You Can't Take It With You” and "Communicating Doors".

CHAMBER RESERVATION AND REFUND POLICY: No refunds are offered for Chamber sponsorships, services, products, or events other than food service events as stated below.

Due to catering guarantees, breakfast, luncheon, or dinner reservations not canceled 48 hours before the event will be billed. 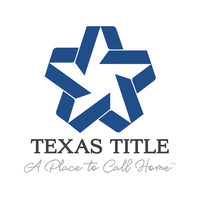 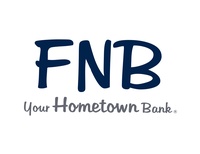 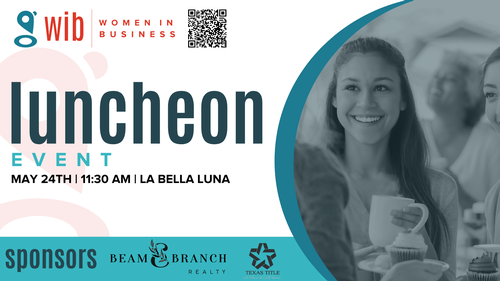